Luxury dominates Kuala Lumpur, and once you step inside the sophisticated  Carcosi Seri Negara, rich in history and heritage, you don’t want to leave. 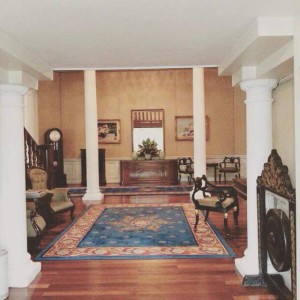 The Hotel is located in the Lake gardens area and it is composed of 2 mansions, one called Carcosa and the other is called Seri Negara.

The mansion has been an old residence for a succession of High Commissioners, British officers during the 18th Century. Later on, when it was passed into the hands of the Malaysian government, it became a hotel in 1989 united to Seri Negara. Neo-Gothic and Tudor Revival define the style of this wonderful mansion, white is the dominant colour, which paired with the garden around the mansion creates a charming and delightful atmosphere, this combination makes the venue perfect for organizing classy and exclusive events.

By the Carcosa Seri Negara Hotel, we had the honour to attend the Glenfiddich promotion event; the world’s most awarded single malt scotch whisky event. 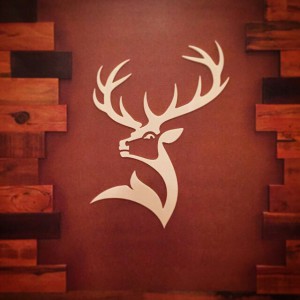 The Glenfiddich team offered the guests a special behind-the-scenes look into what goes on at one of the world’s most reputable single malt distilleries.

Malaysia became an important market for the whisky brand given Malaysians growing appreciation for craftsmanship and high quality.

The Valley of the Deer Experience is a multiple award-winning Glenfiddich experience. It’s a modern interactive exhibition of the best age-old processes, representing the skills of the craftsmen.

Enhanced with digital elements; touch screen technology and life sized replica of the distillery elements gave us the opportunity to understand one of the finest whisky’s is produced in a funny and playful way, with the bar offering different types of whisky tastings paired with delicious appetizers, and gifts for each guest. 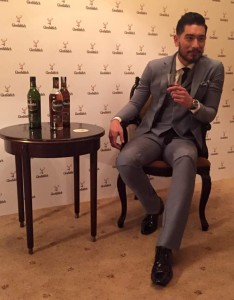 Thumbs up both for the brilliant location and the classy event!

“Focus on your true strength and find a niche. Don’t do it for the fame …